The junction of Ermine Street and Risby Road is marked by a traffic island, edged with a blue brick kerb, on which are the two Mediaeval cross bases. These are important relics and are appropriately have ‘Listed  Building’ status. 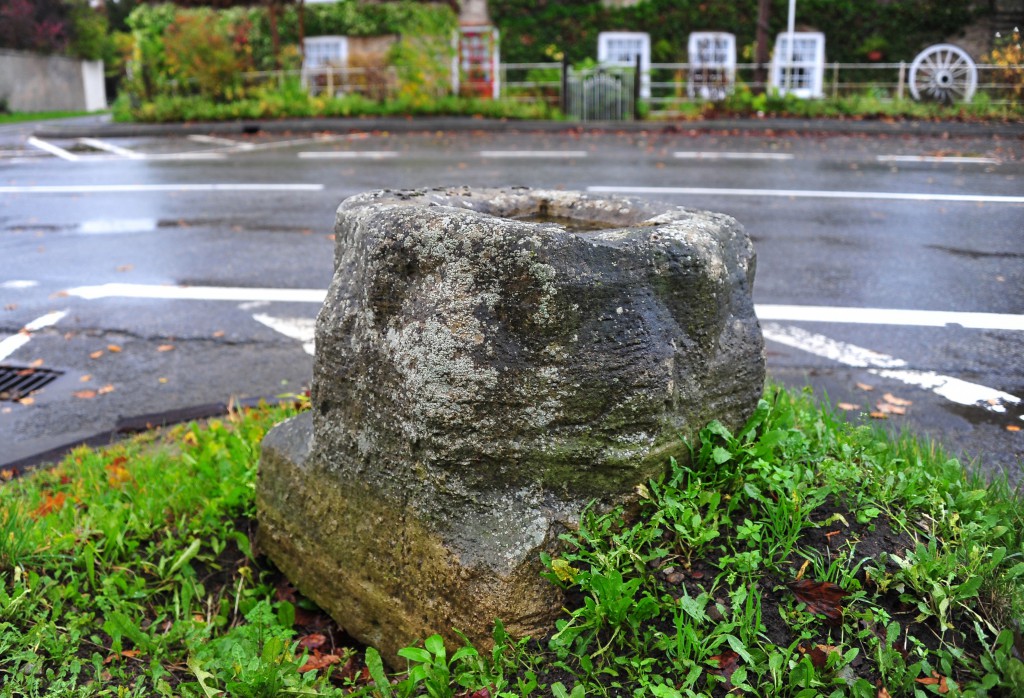 Cross base. Medieval. Limestone ashlar, with lead jointing to shaft
socket. Two-tier octagonal drum pedestal on square base, approximately 30cm
high overall, with the base of the octagonal shaft broken flush with the
top. Probably originally a wayside cross, but not in original position.
According to local tradition this and the nearby cross base to the east (qv)
were brought from Thornholm Priory 2 miles to the south. 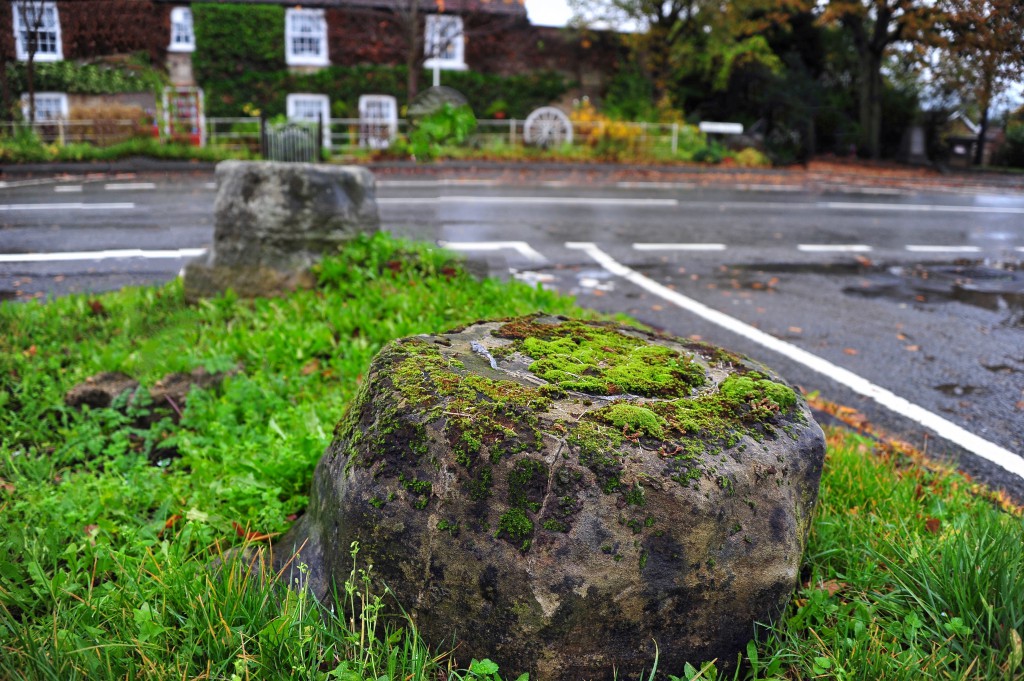 There are two medieval stone crosses (which are thought to have come from Thornholme Priory). Until relatively recently there stood a large Elm Tree said to mark the location where John Wesley the founder of Methodism, preached a prothletising sermon. 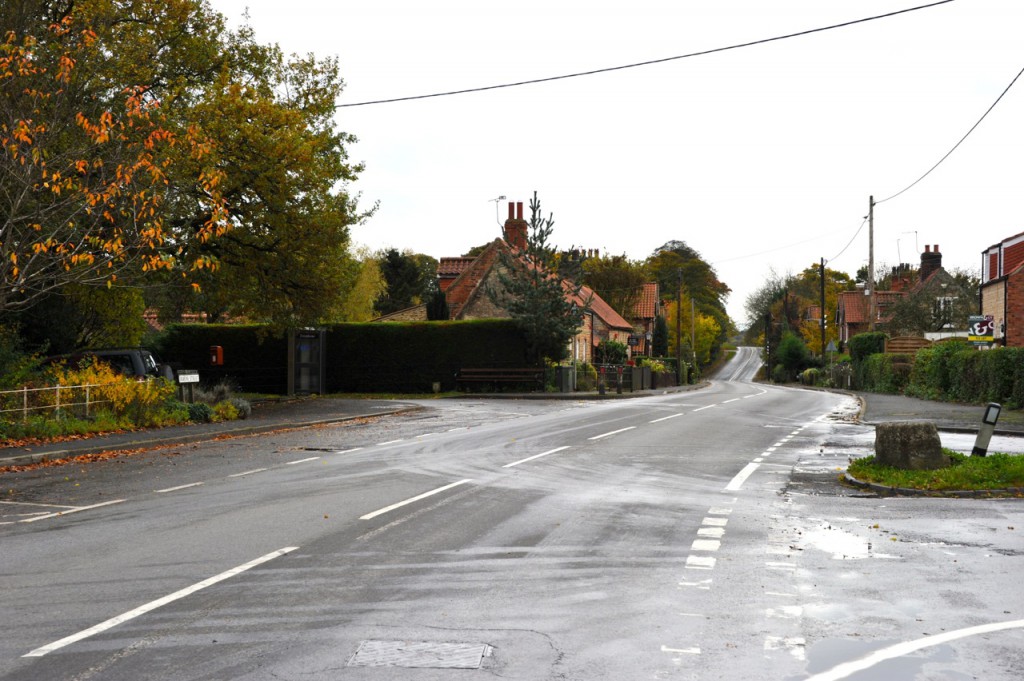 The Cross Base was depicted on the cover of Lincolnshire Life magazine, dated 1976. 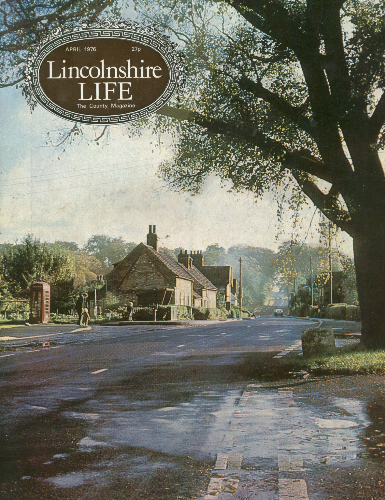 Legend has it that Appleby once had a maze, known as ‘Troy’s Walls’, situated somewhere close to Ermine Street. It was believed to be similar to the maze at Alkborough, known as ‘Julian’s Bower’.